Showing posts from June, 2016
Show all

To Disclose or Not to Disclose; That is the Question

by Shawn P. Healy, PhD, Civic Learning Scholar, Robert R. McCormick Foundation
The #CivicsIsBack Campaign completes its Southern Illinois swing today with a stop in Edwardsville. The city sits across the Mississippi River from Ferguson, MO, and its district forbade teachers from discussing the racial unrest that gripped the entire St. Louis region two years ago.

It’s fair to say that this knee-jerk decision was nothing short of educational malpractice, because social studies classrooms are actually the ideal venues for these critical conversations across difference in our democracy.

In embracing the “Political Classroom,” teachers must also weigh the extent to which they should disclose their personal views to students on current and controversial issues.


Early in my career, I promised my students that I would reveal my candidate choice in the 2000 Presidential Election after I voted. Little did I know that the election wouldn’t be officially decided for another 36 days, and I f…
Post a Comment
Read more

Our Bridge to Southern Illinois Paved by the Paul Simon Institute 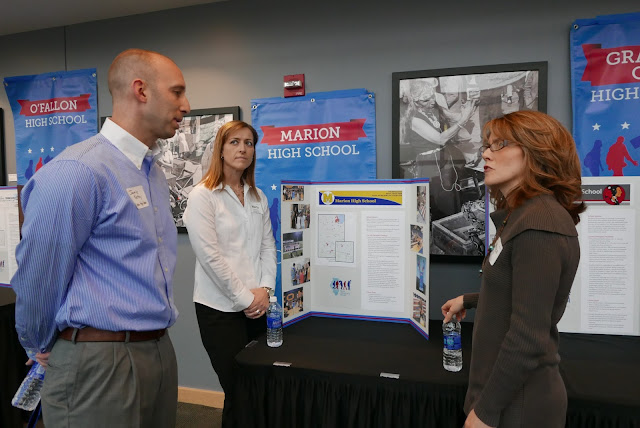 by Shawn P. Healy, PhD, Civic Learning Scholar, Robert R. McCormick Foundation
Six years ago, I made the long drive from Chicago to Carbondale the visit the leaders of the Paul Simon Public Policy Institute at Southern Illinois University. I met former Director Mike Lawrence at the 2009 conference that produced the original Illinois Civic Blueprint, and asked him to organize a lunch meeting with David Yepsen, the new Director.

I asked for their partnership in making our push for the civic mission of schools a statewide effort. While we had made significant inroads at that point in the Chicagoland area, our downstate roots were shallow to non-existent.

We held our first fall workshop with the Simon Institute the following year, and have proceeded to host one for Southern Illinois educators every autumn since. I knew we were on to something when 75 teachers and administrators signed up for our maiden voyage.

June 23, 2016
by Shawn P. Healy, PhD, Civic Learning Scholar, Robert R. McCormick Foundation
Three weeks into the #CivicsIsBack summer tour, we have fielded the recurring question from civics teachers on how to build buy-in among school administrators. In a decade-plus of advocating for the civic mission of Illinois schools, I can’t claim that we have completely solved this riddle, but I do have at least a partial answer to this perplexing question and invite readers to help us with the final proof.

Starting from the top, we have built strong relationships with regional superintendents of schools (ROE’s) throughout the state. They serve as important liaisons to local school superintendents and principals, often convening them quarterly or even monthly. I have twice addressed the Illinois Association of Regional Superintendents of Schools and then proceeded to communicate with the group regularly by letter and email. Individual ROE’s helped us distribute the Illinois Civics Teacher Survey last fal…
Post a Comment
Read more

Giving Voice Back to Our Youth

by Jim Vera, Kendall & Grundy County Teacher Mentor
"Why should I vote?"


That question that every teacher hears, but is often unable to answer. “Because it matters” is the teenage equivalent for “because I said so.” The truth is that many do care, and they have a voice. As a new Democracy School, Oswego East was able to take 52 students to Iowa City to observe the Caucus in February. We saw civics in action for ourselves. This was made possible through the inspiration of the McCormick Foundation, and the support of Mikva Elections. We found the answer to that question, and fortunately so can you this summer, at your local ROE.

Young voices matter, and thanks to the great work of the Illinois Civic Mission Coalition, word is spreading fast. Civics is Back in Illinois and thanks to the new Civics Law, the winds of change are among us. Help is coming: the #CivicsIsBack Summer Tour 2016! Two sessions down and running strong.

A Common Mission: Democracy Schools and the Illinois Civics Law 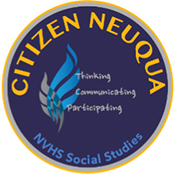 by Katie Knopp, Will County Teacher Mentor
“Preparing students to become competent and caring citizens who will actively and critically think, participate and communicate.”

This statement is the cornerstone of what makes my high school, Neuqua Valley, a Democracy School. As a Democracy School we are recognized for providing students with authentic experiences in the rights, responsibilities, and tensions inherent when living in a constitutional democracy. Through these experiences, we strive to equip students with the knowledge, skills, and dispositions necessary for informed, effective engagement in our democracy. As a Democracy School we embrace the Five Common Elements that are important to maintain civic learning throughout the school.

Vision and LeadershipCurriculumStaff DevelopmentSchool-Community ConnectionsSchool Climate
As we begin to implement the new civics law, we see how the core components of the law, Foundations, Current and Controversial Issues, Service Learning, an…
Post a Comment
Read more

Current and Controversial Issues in #Election16 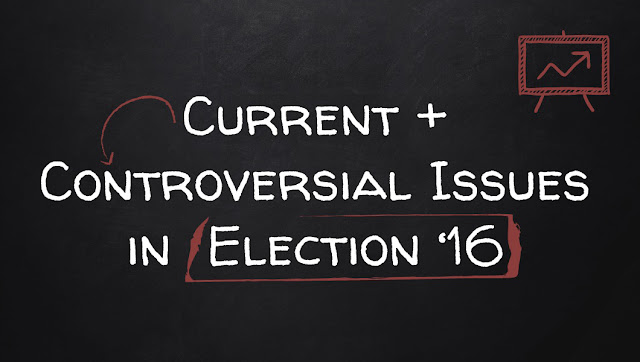 Today, the candidates “take an interest in you” by bombarding Americans with their positions, slogans and logos using television, street signs, YouTube ads and, of course, social media.

However, our goal is to have students become - and stay - interested in local, state and national issues. I love teaching civics and government during presidential election years because students have a heightened interest in the campaign and awareness of the issues. As it result, it provides teachers a natural opportunity to implement or extend the proven teaching practice of Current and Controversial Issues Discussions.

The challenge is that our students have varying degrees of knowledge and interest about public policies. To begin engaging students with the issues and build interest you could have your students...
participate in a carouse…
Post a Comment
Read more

by Barb Laimins, Illinois Democracy School Mentor
Presentations by Mikva Challenge and the Constitutional Rights Foundation proved that civic education can provide students engaging, fun, and crystalizing experiences on day three and four of the Democracy Mentor Training. Service learning activities and simulations demonstrated by both organizations are truly valuable methods in a teacher’s tool box that allow students to develop schemas of life long civic dispositions and engagement.

The Constitutional Rights Foundation (CRFC) has developed multiple simulations of hearings, town hall meetings and moot court scenarios that challenge students to think about issues from multiple perspectives in order to draw informed conclusions and raise thinking to a new level of understanding. The CRFC has an extensive library of free lessons that allow the terms in a text book come to life and multiple opportunities for professional development. 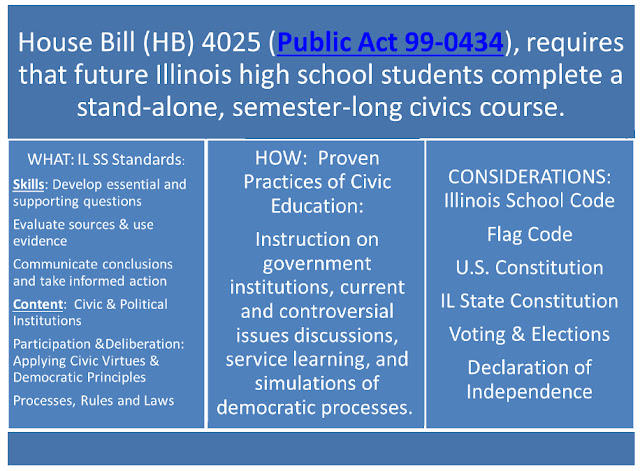 Day One started with some community building – mentors shared civic learning successes along with their reasons for why civic education matters for our democracy. Jennifer Conlon, a mentor from Maine East High School stated, “The goal of civic education is to help students appreciate their common humanity”- a central theme to approaching our work with students.

Shawn Healy, Civic Learning Scholar at the Robert R. McCormick Foundation, made the case for civic learning and laid the groundwork that provided context for why the civics course was passed. Mary Ellen Daneels, the lead teacher mentor, introduced mentors to the Question Formulation Technique (QFT), a step-by-step process that is designed to help studen…
Post a Comment
Read more

by Shawn P. Healy, PhD, Civic Learning Scholar, Robert R. McCormick Foundation
This morning, our inaugural Illinois Civics Teacher Mentor cohort comes together for the first time in Normal, IL, for a four-day training. Our mentor cohort is 34 teachers strong and is led by Mary Ellen Daneels of Community High School in West Chicago, IL. Our mentors hail from every region of the state and boast impressive experience in the classroom and beyond. Click here to read their bios.

Today, we’ll lay out the parameters of the new law and emerging state social science standards, our course implementation plans, background on teaching the 2016 Election, and what it means to be a mentor. Each day will include planning time for regional mentor teams (ten in total).

How can we assess these outcomes? Civic assessment has puzzled many experts in the field, but emerging curricula articulate three distinct areas of civic assessment: knowledge, skills, and dispositions.

A student with civic knowledge understands the basic organization of government, key historical themes, and the principles and ideals of democracy. A student with a mastery of civic skills can identify powerholders, navigate different government institutions, and interact effectively with government to create change. A student with positive civic dispositions about democracy believes that their p…
Post a Comment
Read more
More posts