Showing posts from September, 2017
Show all

Do You Have Your Ticket? 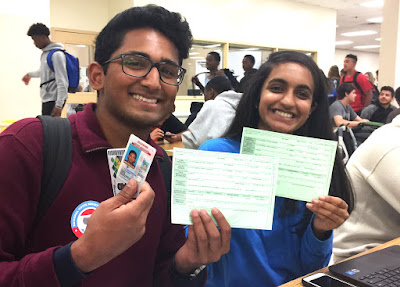 by Barb Laimins, Illinois Civics Teacher Mentor Liaison In 2016, 1,300,627,644 people bought tickets to a movie theater according to the Motion Picture Association of America. POLITICO reports there are currently 200,081,377 registered voters in the United States. While this is a somewhat imperfect analogy, it is remarkable that more people paid for a ticket to see a 2-hour movie at the theater than obtained their “free ticket” that would allow them to vote in just a few minutes. National Voter Registration Day was established in hopes of encouraging everyone to obtain their “free ticket” to participate in the political theater of our Democracy. The National Association of Secretaries of State (NASS) established the first National Voter Registration Day on September 25, 2012. Currently, thousands of organizations join together on the fourth Thursday of September to register voters. NVRD is a day to set aside political differences and join in celebrating our Democracy by r
Post a Comment
Read more 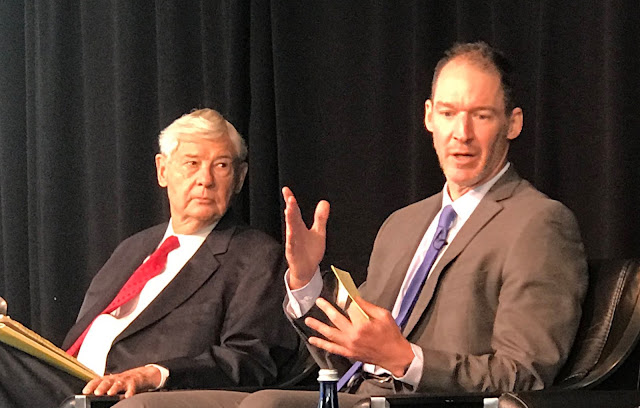 by Shawn P. Healy, PhD, Democracy Program Director Last Thursday, the nation’s civic learning community gathered at the Newseum in Washington, D.C., for the Democracy at a Crossroads National Summit . Convened by iCivics in partnership with the Campaign for the Civic Mission of Schools , the Tisch College of Civic Life at Tufts University , and the Lou Frey Institute at the University of Central Florida , the Summit sought to gather funders interested in education or political reform and convince them that civic learning is also a logical and urgent investment. The event was high-profile in a picturesque setting high above Pennsylvania Avenue with both the Capitol and Washington Monument as a backdrop. Harvard’s Danielle Allen headlined the first panel, suggesting that our 230 year-old institutions designed for 3 million people are being tested like never before by more than 300 million residents today. The University of Wisconsin’s Diana Hess added the importance of teaching
Post a Comment
Read more 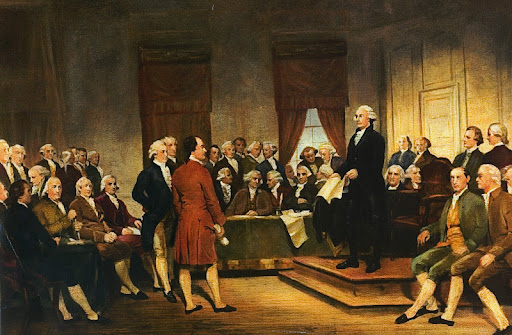 by Mary Ellen Daneels, Lead Teacher Mentor On September 17, 1789, thirty-nine delegates to the Constitutional Convention signed the completed U.S. Constitution. This momentous occasion has been marked by various holidays throughout the years. While many previously celebrated this anniversary as “Citizenship Day”, an amendment to an omnibus bill in 2004 by Senator Robert Byrd of West Virginia, officially designated September 17th as Constitution Day. As September 17th falls on a Sunday in 2017, according to the National Constitution Center , September 18th is the official day schools and federal institutions are to dedicate to learning more about this foundational document of the United States. One of the proven practices of civic education mandated by the Illinois Civics requirement is direct instruction on government institutions . Knowledge of the U.S. Constitution and the framework it established to protect the rights and freedoms that “We the People” enjoy today is k
Post a Comment
Read more 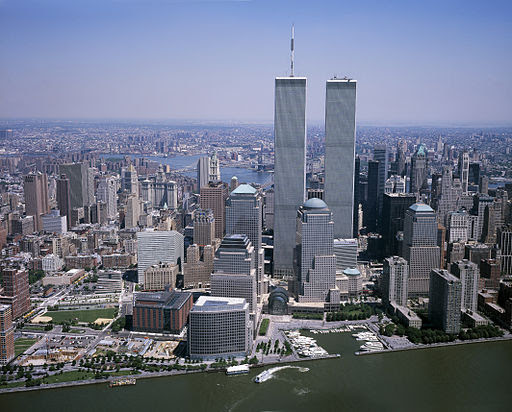 by Shawn P. Healy, PhD, Democracy Program Director Today marks the 16 th anniversary of the September 11 th attacks on the United States. Like many veteran teachers, I spent that fateful morning and the weeks that followed making sense of these tragic events with my students. For Millennials, Sept 11 th was the defining event as the Challenger explosion had been for mine and the Kennedy assassination for my parents. More recently, as I’ve written here on the blog , November 8, 2016, has a similar feel for today’s students, and its connection to the events of September 11, 2001, is closer than you might think. The political debates of sixteen years ago were centered on what to do with federal budget surpluses that emerged during the technology boom and end of the Cold War. Democrats argued for further investment in the social safety net, while Republicans pushed for supply side tax cuts. A Republican President, George W. Bush, facing his own legitimacy challenges given his
Post a Comment
Read more 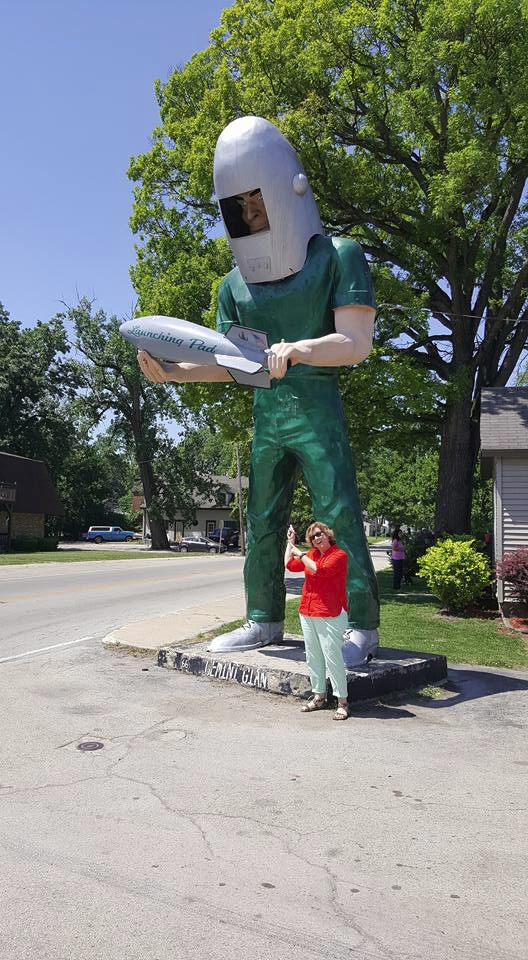 by Mary Ellen Daneels, Lead Teacher Mentor This past summer, my colleague Barbara Laimins and I embarked on what we dubbed the LOL Tour- LOL deriving from Land of Lincoln. Our charge was to coordinate with 38 regional mentors throughout Illinois to provide free professional development to facilitate implementation of the new Illinois Social Studies standards and civics requirement . While we were impressed with many of the roadside attractions the state had to offer (think the Muffler Man on Route 66), what most impressed us was the deep commitment educators in every corner of the state have to preparing students for civic life despite challenges in the form of time, resources and support. As Barb and I traveled the state, most teachers lamented that they were experiencing more difficulties than ever before in facilitating current and controversial issue discussions , one of the proven practices elevated in the new civics requirement in Illinois. Teachers were unsure how t
Post a Comment
Read more
More posts