Earlier this month, we released a summative report on the #CivicsIsBack campaign produced by the Center for Information Research on Civic Learning and Engagement (CIRCLE) at Tufts University titled “Building for Better Democracy Together.” We then explored the impact of the campaign on teachers, schools, students, and our civic education nonprofit partners, followed by CIRCLE’s overall assessment of our civics course implementation model. On Friday we tested the model’s sustainability, and today, in the final installment of a five-part series, we weigh its applicability to other states.

Among the key ingredients in the Illinois #CivicsIsBack Campaign’s success was its comprehensive approach to building capacity among civics teachers. Teachers’ capacity and dispositions were nurtured with empathy and encouragement:

One of the key observations that the team used from early on, is that teacher disposition (i.e., how comfortable they feel in trying a new strategy or a topic that might incite disagreements or cause them to lose control of the classroom) was a key lever of behavioral change, and subsequently, a shift in teachers’ own perception of their capacity as educators.

For the past two years, the Illinois Civics team partnered with the Lou Frey Institute at the University of Central Florida to develop a series of online teacher professional development (PD) courses, Guardians of Democracy, where participants earn microcredentials in discussion of current and controversial issues, simulations of democratic processes, and taking informed action. This shift to online PD opportunities was an attempt to both achieve scale and sustainability and proved timely once the pandemic prohibited in-person trainings.

The high school civics course requirement and complementary social studies standards were game-changing policies, but our team “kept our eyes on systems change” by partnering with pre-service teaching programs to integrate the student-centered practices embedded in the civics course and social studies standards, and working with the Illinois State Board of Education to include these practices in teacher licensure exams. Finally, the Illinois Civics team pushed for passage of a parallel middle school course requirement that became law this fall.

Selecting the right leadership for the context is also critical, and as documented in a prior post, Instructional Specialist Mary Ellen Daneels proved the perfect fit as a veteran classroom teacher with both experience effectively employing proven civic learning practices and vast knowledge of the complementary resource landscape. Mary Ellen is simply the best teacher PD facilitator I’ve ever seen as she models effective practice, curates resources, and inspires a belief among teachers that they can emulate her upon returning to their classrooms.

Finally, CIRCLE recognized our strong commitments to “pockets of excellence” in Chicago Public Schools (CPS) and Illinois Democracy Schools. The McCormick Foundation, in partnership with other funders, began investing in a districtwide civic engagement strategy in CPS in 2012, three years prior to passage of the high school civics course requirement and revised K-12 social studies standards. These policies proved a game-changer in scaling civics in CPS, as the district fully implemented the civics course in all 92 high schools by 2019 and in most cases exceeded the mandate in offering the course for a full year. Course implementation, alongside CPS’ broader civic engagement strategy, is led by the Department of Social Science and Civic Engagement within CPS. McCormick collaborates closely with Department staff through both funding and programming.

In sum, the authors determined “…these (combined) factors can also transfer well in other states, with appropriate adaptations based on the local context and the nature of the law.”

Moving forward, in order to sustain the good and hard work of the past four-plus years, we must continue to support teachers through scaffolded PD opportunities and further integration of civic learning practices across the curriculum (see the webinar series the Democracy Schools Network is hosting on the latter subject).

We must also value and nurture the Illinois Civics Teacher Mentor community cultivated from 2016-2019. Some of the mentors became Instructional Coaches to support #CivicsInTheMiddle implementation. Others are earning microcredentials through Guardians of Democracy and will be able to teach future iterations of the course sequence. And a new cohort, in partnership with the Serve Illinois Commission, will focus on leading and coordinating service learning opportunities for students in their respective regions.

Finally, as a grantmaker with a finite commitment to leading teacher PD, McCormick must support its talented nonprofit civic learning partners to carry forth the torch and provide sustained, scaffolded, cross-curricular PD to in-service teachers throughout the region. 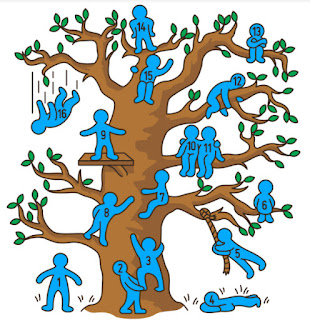 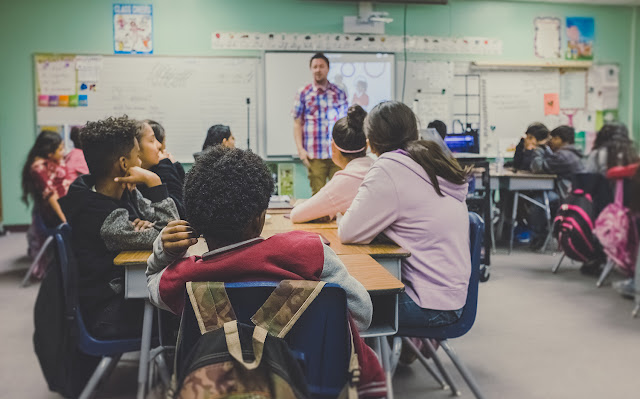 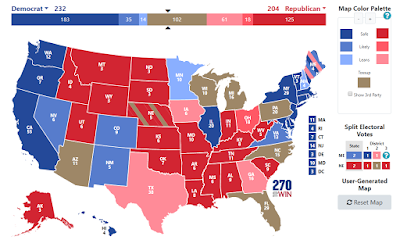